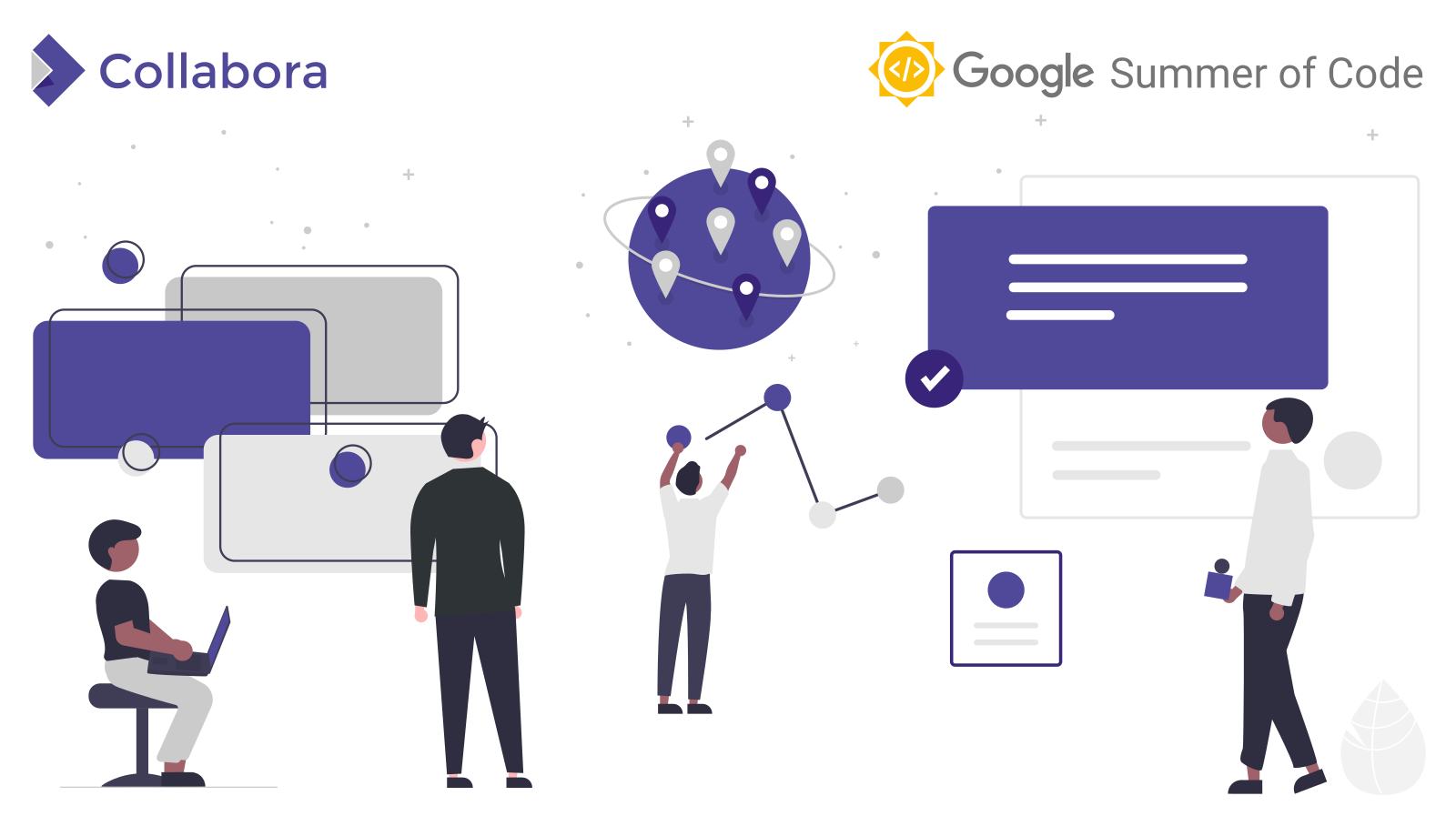 Summer is synonymous with the opportunity to participate in beautiful projects. Let’s look at the students who work in improving LibreOffice during the Google Summer of Code. This year, four of the approved GSoC projects for the LibreOffice community are mentored by Collabora developers. Find out about the improvements they are currently implementing!

Tests for the VCL graphic backends

The Visual Class Library (VCL) tests identifies if a graphic backend works correctly. This is especially important if the backend depends on the client hardware or drivers (like e.g. on Skia/Vulkan). This task’s main objective is adding more test cases to the pre-existing tests, and implementing a usable UI for users to test the graphic’s feasibility themselves. This project can be considered as of medium difficulty and requires C++ knowledge. It has been taken over by Akshit Kushwaha who is being mentored by Collaborans Tomaž Vajngerl and Luboš Luňák.

The current styles deck sidebar is going to see a redesign. The paragraph and character styles will be merged into a single Text Style deck, as illustrated in the mock-up to the left. Furthermore, Anshu Khare, who has picked-up this project, does also want to rework the filter workflow. Anshu Khare is being mentored by Collaborans Tomaž Vajngerl and Mike Kaganski and Heiko Tietze from the LibreOffice design team.

The SVM file is a 1-to-1 pullout of the content of the VCL Metafile. We mentioned the VCL already before. It is a complex code area and since the SVM should not change, stay consistent, modernizing and updating VCL is very hard. Now after this task, there will be a test for the SVM format. And there will also be new classes, making it easier to update/improve VCL. This project can be considered of medium difficulty. It is being taken over by Panos Korovesis who is being mentored by Tomaž Vajngerl and Miklos Vajna. 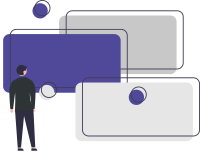 100 Paper Cuts is a versatile and multifaceted project in which Bayram Çiçek will be implementing enhancement requests and solving some issues on the UX side of LibreOffice. This requires knowledge in C++ and the ability to read other peoples code. Due to its nature, the difficulty of this project can vary. Bayram Çiçek is being mentored by Collaboran Muhammet Kara and Heiko Tietze from the LibreOffice design team.

Apart from those for the LibreOffice project, Collaboran developers participate in other Google Summer of Code projects. For the Boost C++ Libraries organization, a 2D convolution and correlation algorithm aligned with existing 1D convolution and correlation is to be implemented. Prathamesh Tagore will improve the existing prototype and make it ready for release. He is being mentored by Collaboran Pranam Lashkari, who was himself a successful GSoC scholarship holder a few years ago.

We wish all participants an equally successful and insightful summer and would like to thank all mentors for devoting the time necessary for the success of these projects. At Collabora, we believe that the sharing of knowledge is an essential part of open source and also a driver of progress and innovation.

Searching for a mentor? Join us GitHub!

Google Summer of Code is an excellent opportunity to learn to work in many open-source projects. But where to find mentors during the rest of the year? We suggest you to take a look at the code of Collabora Online on GitHub and join the growing community there, with easy hacks to get started and regular round-ups. Community Mentor Muhammet Kara and the rest of our team of open-source developers are there and willing to share their vast experience.