DAASI International signs up with Collabora Productivity and integrates CloudSuite/LibreOffice Online as a pilot into the European Commission funded AARC project.
Cambridge – 08 March 2016 DAASI International, a leading provider of open source solutions in the field of authentication, single 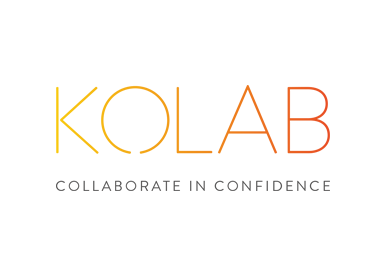 New Japanese partner: iCRAFT Corp.
We are glad to announce we have a new partner in Japan: iCRAFT Corp. The company is located in Kobe, 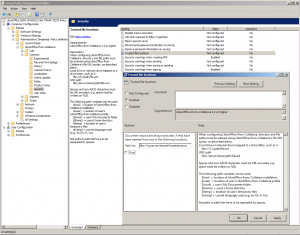 LibreOffice Vanilla: Fresh from the community to your Mac
Fresh Vanilla From today Mac users have a new and convenient way to install LibreOffice on OS X. Launched this 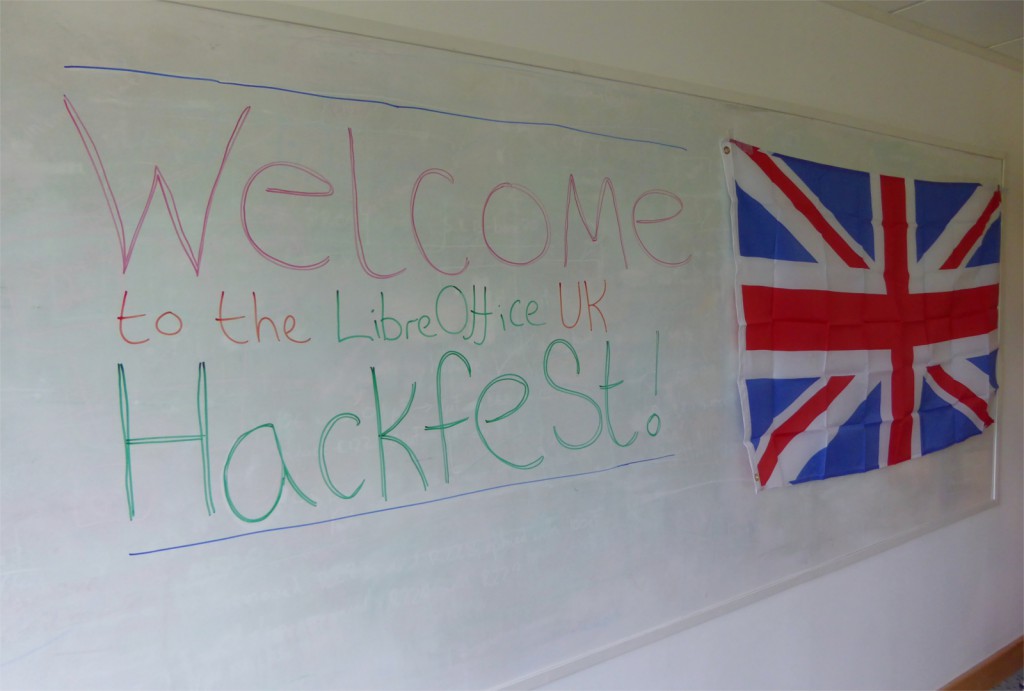 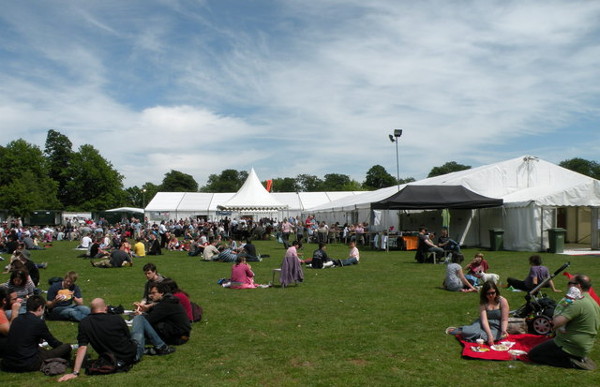 Spread the word: LibreOffice Hackfest Cambridge
Two weeks today on May 21st LibreOffice enthusiasts from around the world will converge on Cambridge for the first ever
« Previous 1 2 3 4 5 Next »