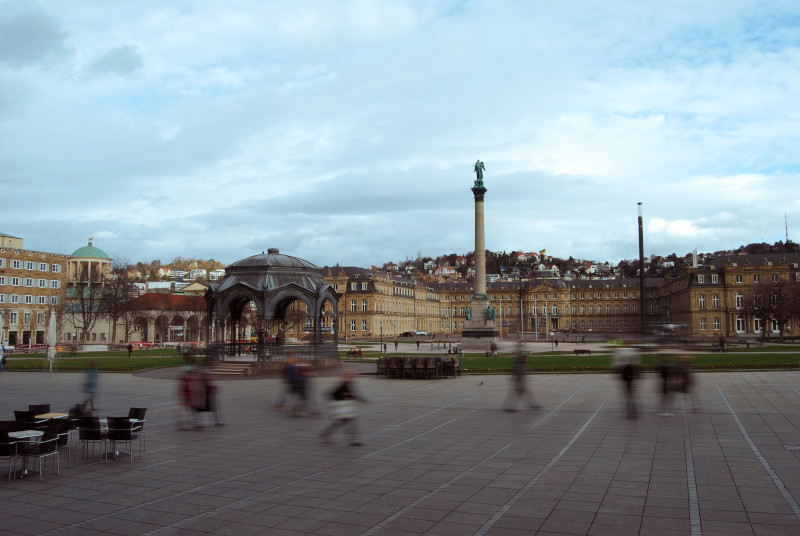 “Real Time, Secure Collaboration” presentation at Nextcloud Enterprise 2019!
On March 12th, Nextcloud held their annual Enterprise Day in the Congress Centrum Liederhalle in the center of Stuttgart, Germany. Participants enjoyed a day of

Winners of the open source classic award at DINAcon!
On 19th October 2018, at Welle7 Workspace in Bern, Switzerland, we attended DINAcon – the conference on digital sustainability. Our

Hostingcon first ever event in the USA to show Collabora Online
Collabora Productivity, the developers behind LibreOffice Online, is proud to announce to have a booth at Hostingcon 2017, in Los

Collabora at asLAN 2017
Collabora will be present at the fourteenth edition of asLAN, held on March 15 and 16 in Madrid, Spain. This