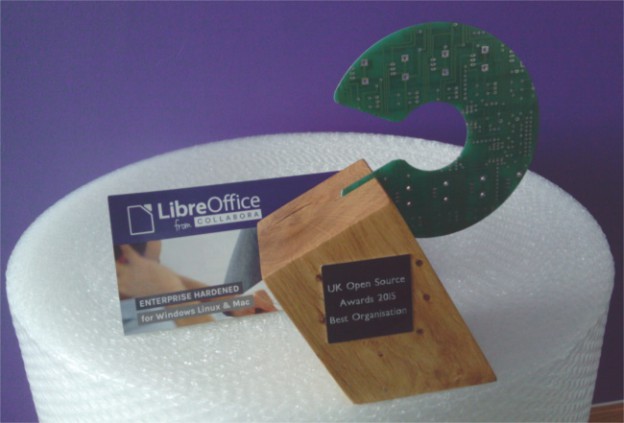 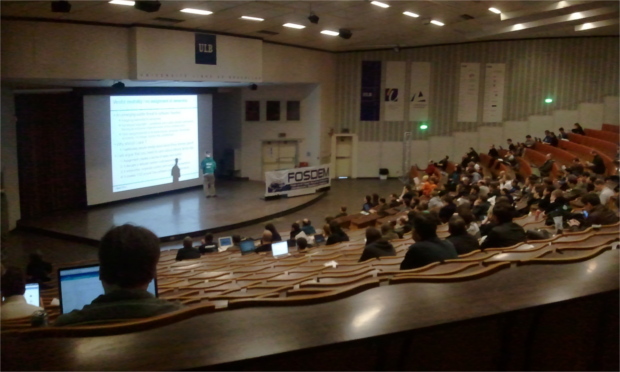 LibreOffice and Collabora at FOSDEM 2015
This weekend close to ten thousand Open Source enthusiasts will gather in Brussels for mussels, monk-made beer, 549 talks, and

LibreOffice on Android – one less barrier to public sector Open Standards
Today's launch of the first LibreOffice application for Android pushes our community into exciting new waters. As we speak, new 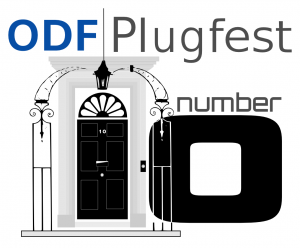 Google, Microsoft, and Collabora speak to Government hosted Plugfest
This morning British and American businesses are gathering for a strategic two day conference targeting the compatibility of documents used 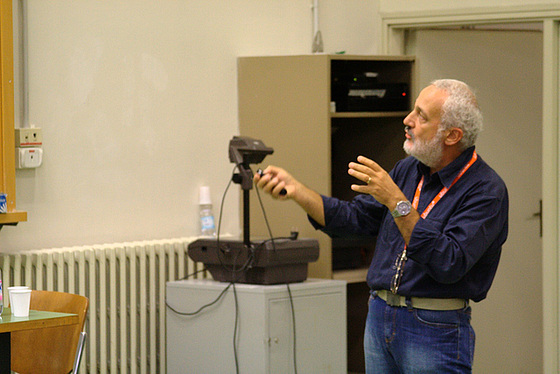 Why LibreOffice Certification matters
The new certification programme, announced on Wednesday by the Document Foundation (TDF), for professionals who train and migrate to LibreOffice 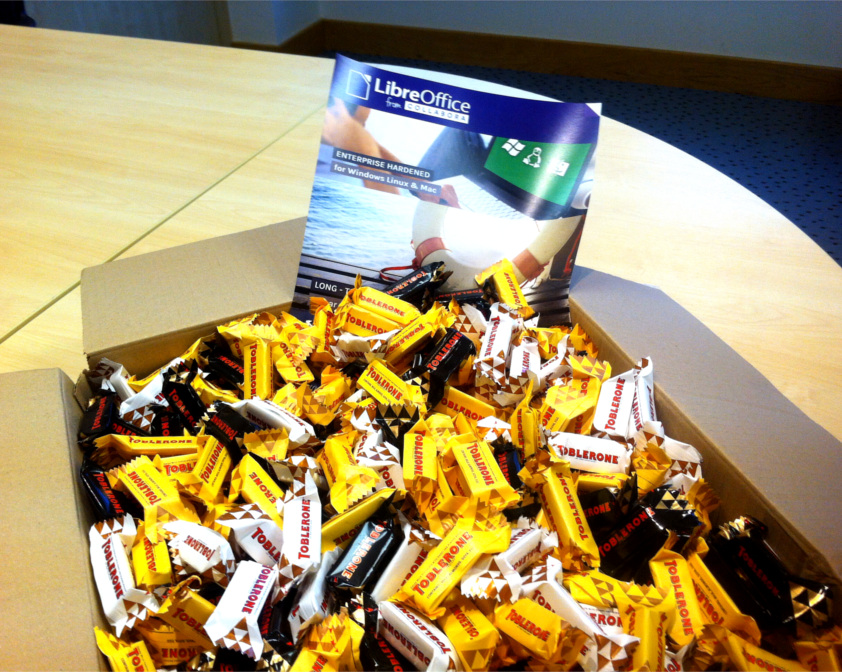 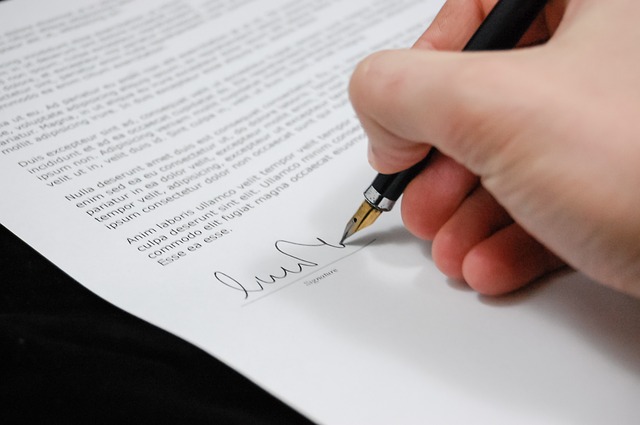 New LibreOffice infographic ready
Here's something we've been working on this month: a brand new illustration of the growth of LibreOffice. In the last 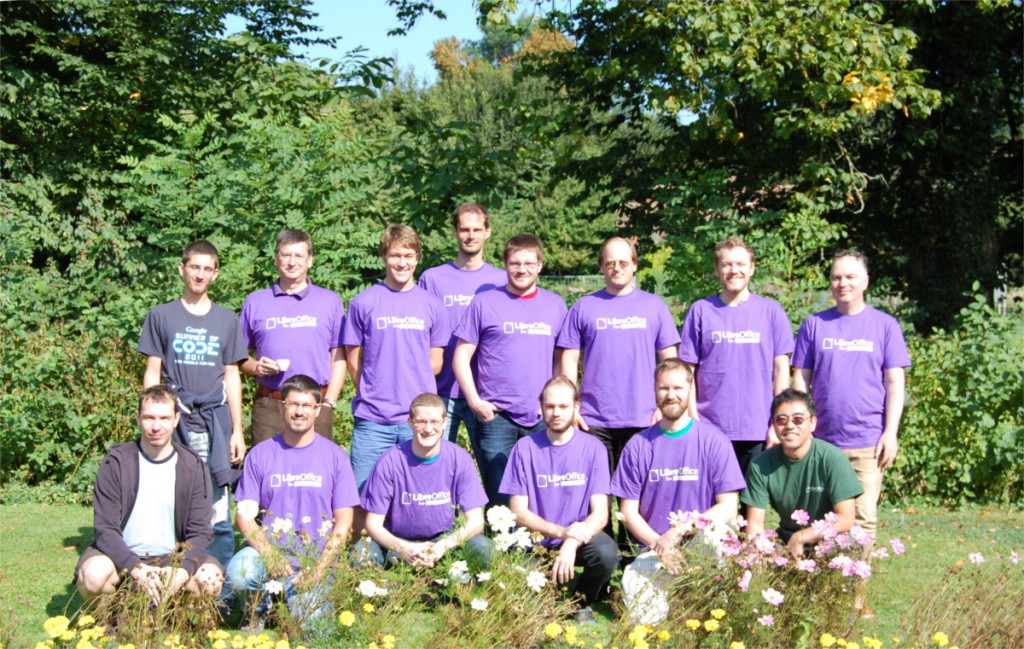 LibreOffice Conference 2014
The annual LibreOffice conference came to an end on Saturday after days of intensive planning, announcements, and presentations. We were
« Previous 1 … 3 4 5