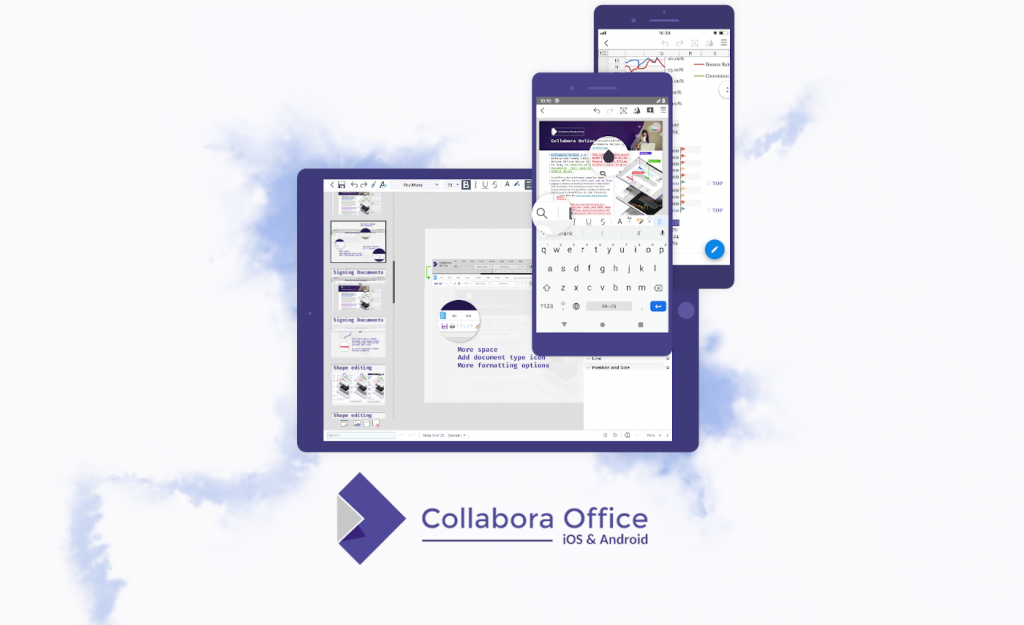 About Collabora Office for Android & iOS

Thank you for your interest in Collabora Office for Android & iOS. These mobile apps are based on the core engine of LibreOffice and developped by Collabora Productivity with the help of other partners. In combination with a new front-end based on Collabora Online, it reads and saves documents similarly to LibreOffice on the desktop. Collabora engineers have been developing the Android support since 2012. Collabora Office has been the first free and open source office app available for iOS. For more details on the evolution of the software, we strongly recommend you to read Michael Meeks’ article about the evolution of Collabora Office for phones. On this page we would like to credit many of those who contributed to making this open source office suite for phones and tablets possible by giving a chronological overview over this huge effort that extended over several years.

2013  – LibreOffice based CloudOn app for iPads

2016 – Hoping for a LibreOffice Android Community

More contributions from the Collabora Team

Throughout the initial first prototypes, the LibreOffice Android Viewer to the fully functional Collabora Office for Android & iOS apps, many other not yet mentioned Collaborans have been contributing a lot of important work into this project. Here is an alphabetical overview of some of their key contributions. Again, this information is taken from Michael Meeks’ Collabora Office for Phones article.

So how does the project to date until May 2020 look ? this is based on code changes to Online: 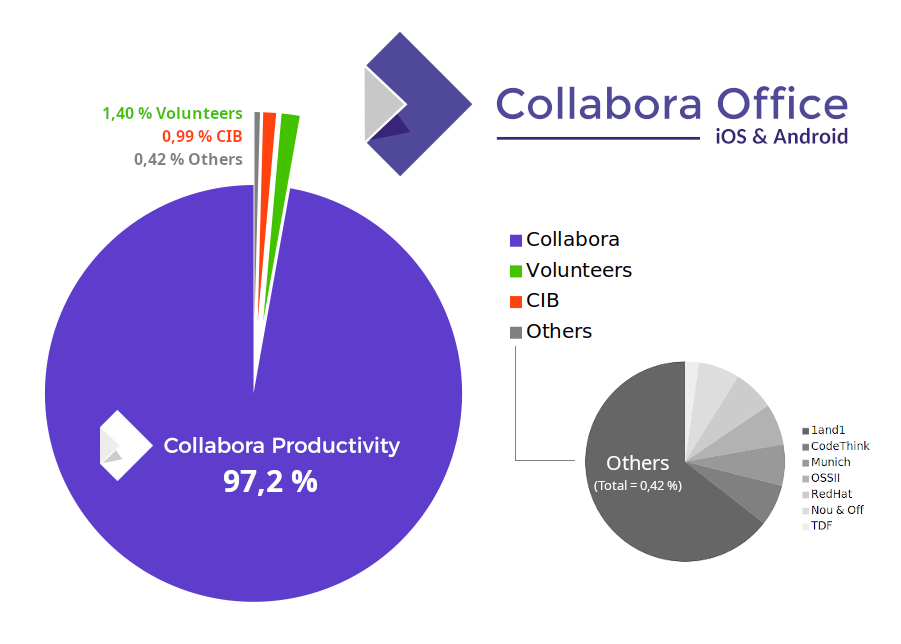 Almost all of the original Smoose / TDF funded code doesn’t survive in Online, but it built a bridge to a bright future, and naturally all of the LibreOffice Core code is still shared with the core community. You can find an infographic and credits for all the other awesome community members who help to develop the LibreOffice core too. In the core core the contribution is more evenly spread: 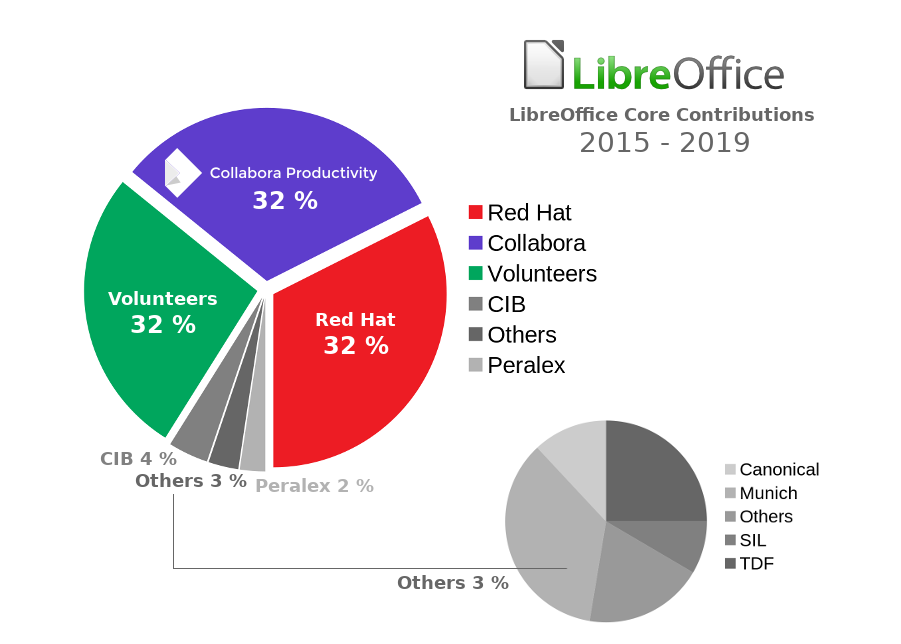 Get it on Google Play
Get it on App Store