Today we’ve updated the Collabora Online Development Edition (CODE), including a list of nice improvements and many bugfixes. Last month we included shared editing and presentations enhancements, and now spreadsheets and overall usability got a big boost! 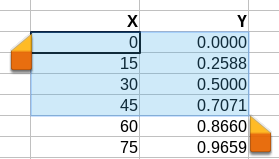 You can now select multiple cells with your mouse and apply your desired action over those selected cells (for example, change the background-color). With a single click anywhere on the spreadsheet again you deselect the cells again.

When you are in one cell, you can use the keyboard arrows to change cell. The improvement here is that when you are navigating to a cell outside of the visible area, the view will follow you.

And now, you can also insert, delete and rename sheets. Just click with the right mouse button on a sheet and a menu showing the possible options pops up.

The toolbar is responsive now. If your have a reduced screen size, the buttons that don’t fit will be under the ˅ button near the end of the toolbar. A simple click on that button reveals them. And, you can also use your scroll button on your mouse to scroll down within the document now.

It’s now possible to open password protected files (if you have the password, of course) and there have been many other bugfixes under the hood.

Your VM updates automatically. If you don’t see the changes (like the responsive menu), do a hard refresh that reloads the JavaScript files or restart you VM. Didn’t download CODE yet? Head out to the CODE page and get your own VM today! 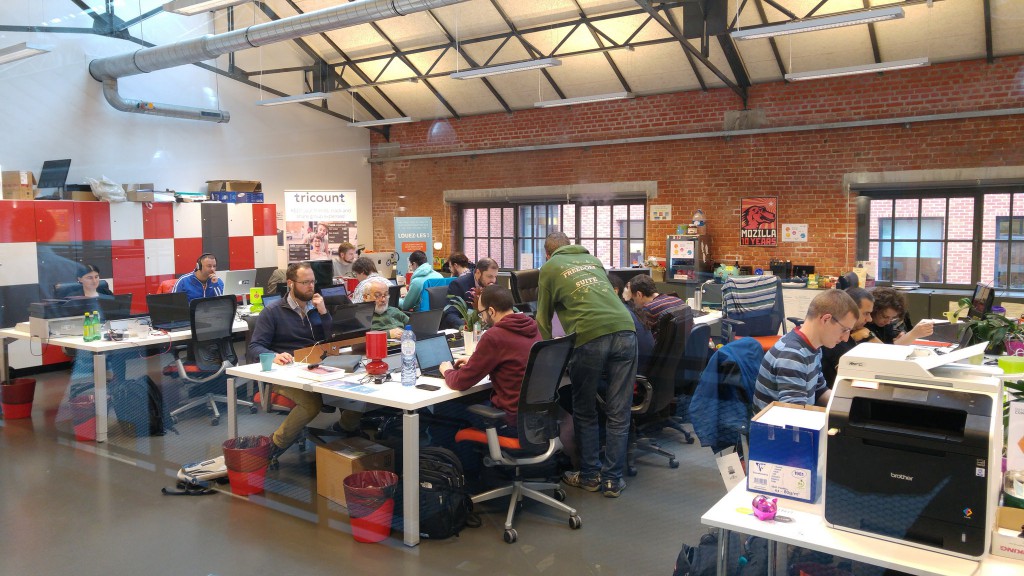 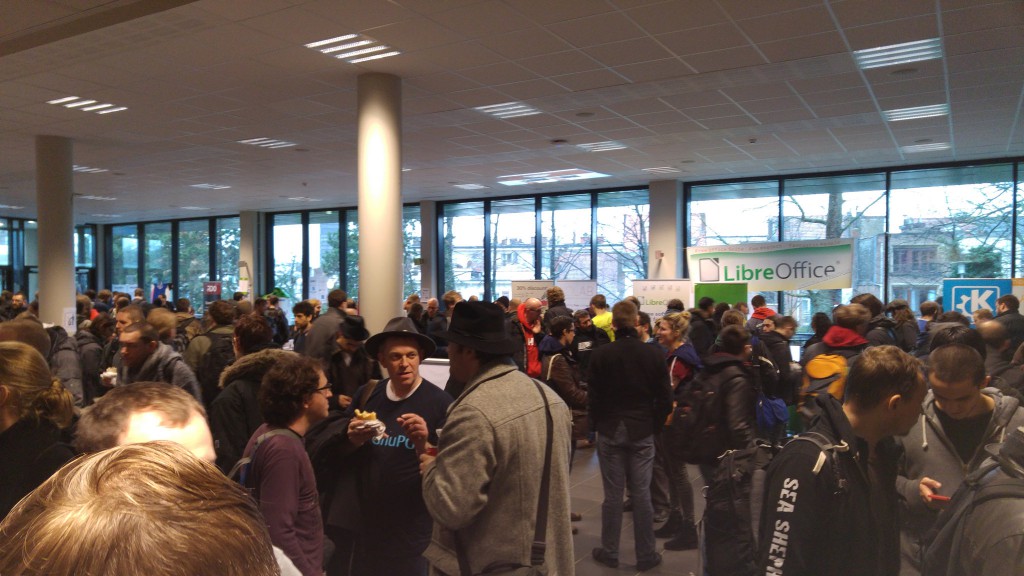