Here you read all information on updates, features, and fixes of the 6.4 branch of Collabora Online. Details about security updates are found here. 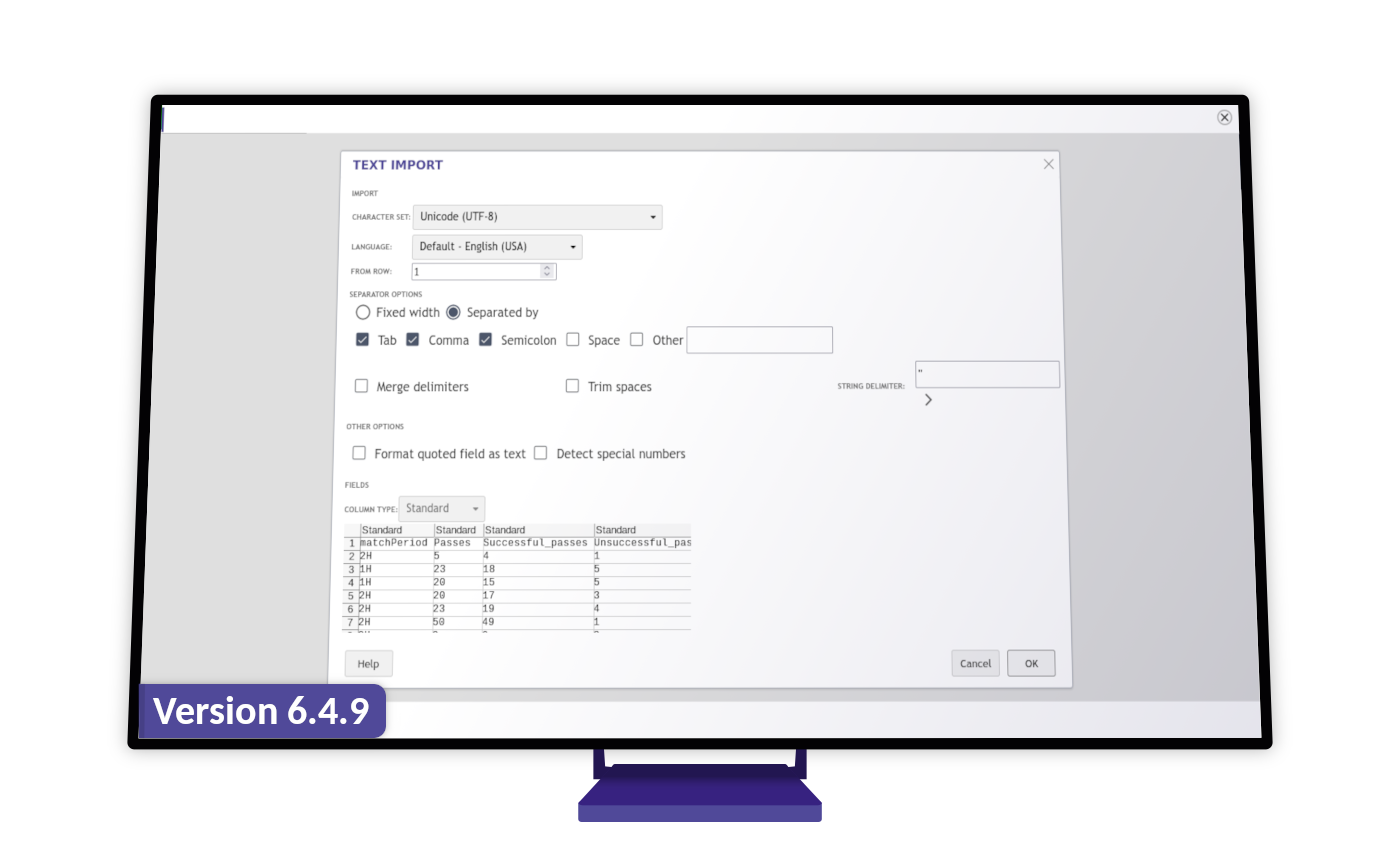 Released on June 7, 2021
Features and improvements

Find out more in the announcement!

Read more in the release announcement.

Additionally, this update includes many small fixes. Find more details about this release in our announcement. You can check all the commits on GitHub! 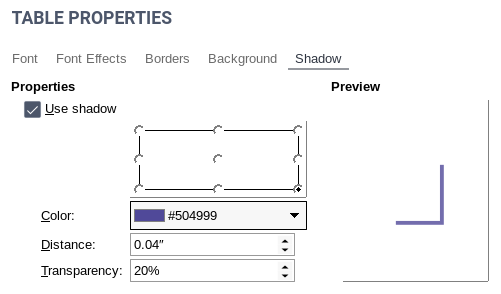 Released on October 29, 2020
Please find all details in the original announcement.