Collaboran Tomaž Vajngerl has blogged about his work on Pivot charts in LibreOffice, funded for by Nantes Métropole and Ville de Nantes in France. Check it out! 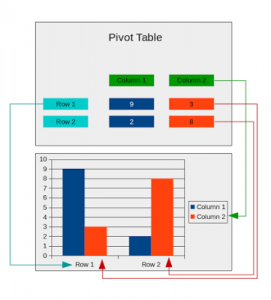 (image and video by Tomaž Vajngerl)